Internet professions are becoming more popular every day and blogging is no exception. Until recently, a blogger was considered a person who has his own audience, knows how to take pictures well and maintains an interesting profile. Now they pay taxes and have a serious impact on society.

Every day, millions of eyes are closely watching the lives of bloggers. Through the screens of their smartphones, followers are attentively watching and listening to what influencers are saying, how they spend their free time, what they eat, dress, and where they travel. And those in return, willingly open the veil of their lives.

We add that the number of bloggers’ subscribers is indicated as of April 19, 2022.

The Instagram blogger from Ivano-Frankivsk is often called Yulia Verba or simply Verba. At the age of 17, the girl quickly won the sympathy of the audience and is now in the first positions of the best bloggers in Ukraine. In 2019, she received the title of the best lifestyle blogger in the country, and in 2020 she became the “Blogger of the Year” and got on the pages of the Ukrainian FORBES magazine, entering the top thirty most influential child influencers.

Last year, Yulia graduated from high school and immediately bought herself a three-room apartment, and at the end of the year – an elite car. The blogger travels a lot, buys branded items and often gives his earnings to charity. “Verba” also released several of their songs, collaborating with Frankish bloggers and musicians. Now she is studying at the correspondence department of a local university in the direction of “journalism”.

Sasha Pustovit or Sasha Bo, as her subscribers used to call her, comes from Ivano-Frankivsk. The girl studied as a dentist, but having received an education, she nevertheless decided to remain a blogger and this decision was successful. The blogger is the holder of the title Influencer #1 in Ukraine according to Cosmopolitan and in 2019 received the award “Best Blogger in Ukraine”.

Sasha is married and has two young sons, whose photos often touch subscribers. The theme of Alexandra’s blog revolves around health, moments of motherhood and travel, and the visual design of her profile is extremely aesthetic and comfortable. Also, recently the girl fulfilled her dream and opened her own beauty salon.

The wife of “The Bachelor-9” Nikita Dobrynin actively and beautifully maintains her Instagram account. Smiling blonde Dasha constantly publishes atmospheric and aesthetic photos, and calls her page a diary. Recently it became known that she and Nikita will become parents, so the girl’s feed is littered with cute photos with a rounded tummy.

Dasha Kvitkova travels a lot, so she often posts photos from her trips. With his positive, smile and optimistic attitude towards life, the blogger attracts more and more subscribers.

Tanya Parfilyeva captivates the audience with her extremely stylish and sophisticated photographs. The girl not only confidently develops her Instagram profile, but is also the owner of the Cher’17 boutique chain.

Tanya is sincere and open to her followers, to whom she shows in stories not only fashionable and interesting images, but also her ordinary life with her husband Vanya, who also has his own blog.

The profile of this girl from Ivano-Frankivsk is over the top with sincerity. With her audience, Tanya behaves openly and honestly tells her her thoughts and is not afraid to appear in stories without makeup. The girl successfully leads not only Instagram, but also her business, because at the age of 18 she opened her own beauty studio.

The blogger constantly shows love to his subscribers in the form of pranks and gives them generous gifts. The weakness of the girl is a lot of conversational stories in which she tells how her day went and other news. Also in the photo of Tanya you can often see her beloved man, whom she married in 2019.

Tanya Prentkovych is not only a popular Kyiv blogger from Ternopil, but also a successful business woman. Together with her ex-husband Orest Murii, she opened an Asian restaurant Tiger, and later her own PRentkovych Agency. Tanya has a son, Ivan, whom she often shows in photographs. The blogger gives many interviews and willingly collaborates with various brands.

The shock on the network was the news that Tanya Prentkovich was breaking up with Orest. For a long time, the former couple clashed and quarreled in their posts, but now both have found their happiness with other people.

Calvin Klein Ambassador in Ukraine and owner of the TOTE brand and COOSH boutique, Alina Frendii, maintains her Instagram profile in stylish monochrome colors. Alina is a fairly popular fashion blogger and inspires her followers not only with fashion, but also with lifestyle. She is active, loves dynamics and is constantly in motion. The blogger often travels and attends various fashion conferences.

In addition to the theme of fashion, Alina shares her impressions of motherhood with her followers, because a year ago she became the mother of a boy for the first time. The girl is married to a restaurateur and manager of the TVORCHI group, Peter Zastavny, who also actively maintains his blog and has 427 thousand subscribers. The couple is originally from Ternopil, but the city has become “small” for them, so the couple moved to the capital.

The granddaughter of the famous etiquette expert Tatyana Tersenova-Zavodovskaya, Tanya Kodzaeva, created her Instagram account at the age of 17. Thanks to her sense of taste and stylish vision, the blogger won the favor of 1 million subscribers. Her photos are full of aesthetics, because the girl herself really tries to make them perfect.

Tanya is a popular fashion and beauty influencer and was named the Most Influential Fashion Blogger by Milan Fashion Week 2019. The girl constantly receives invitations to shows in different countries, so she travels a lot. In addition, Instagram Kodzaev is engaged in entrepreneurial activities. She founded her handbag brand called The Kode. The girl also has a hobby – she sings. The blogger even released her first single called Ace.

Covery provides free services for Ukrainian-based companies
What is the most popular social media platform in Ukraine? 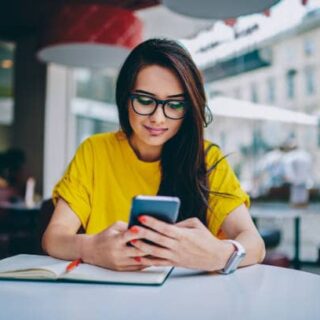 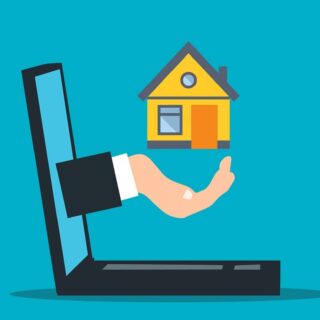 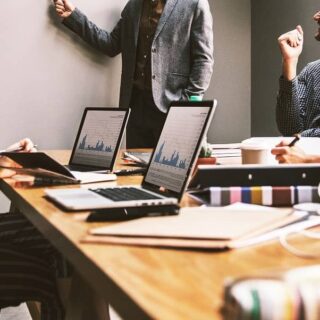 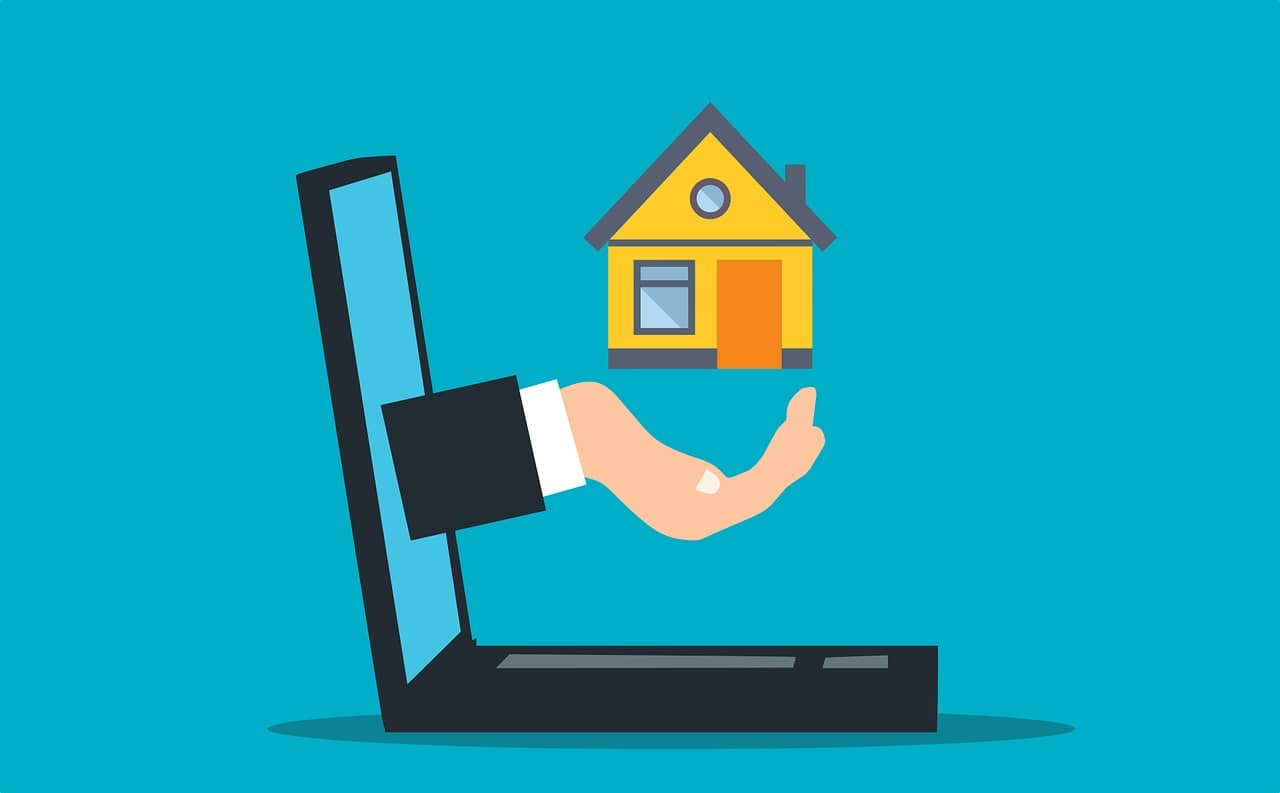 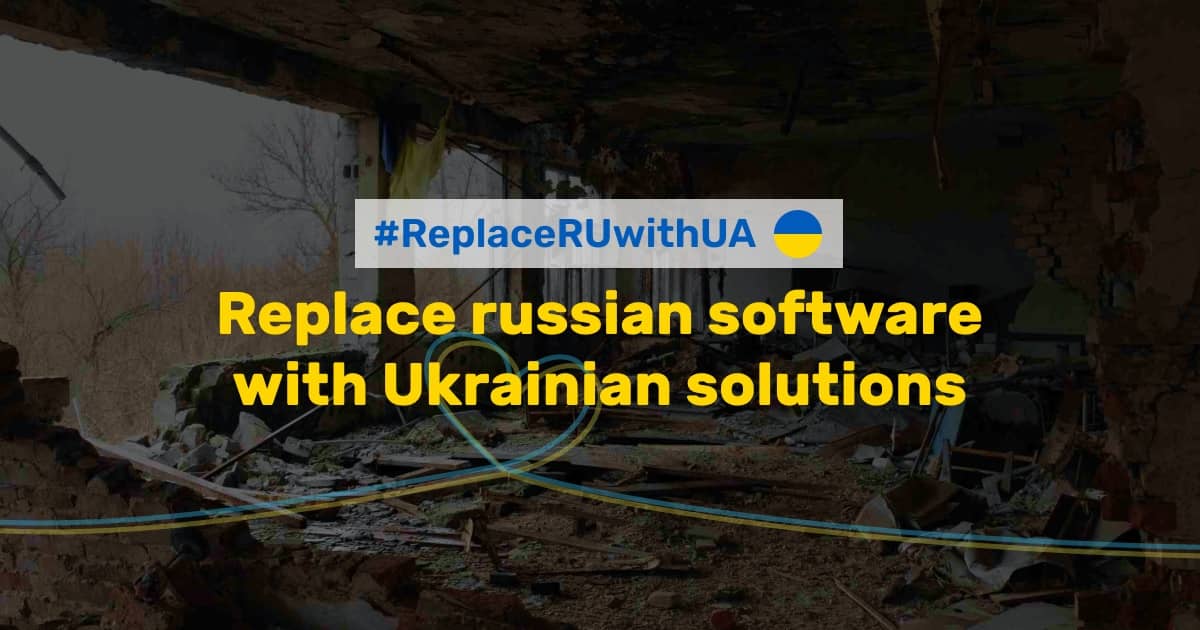 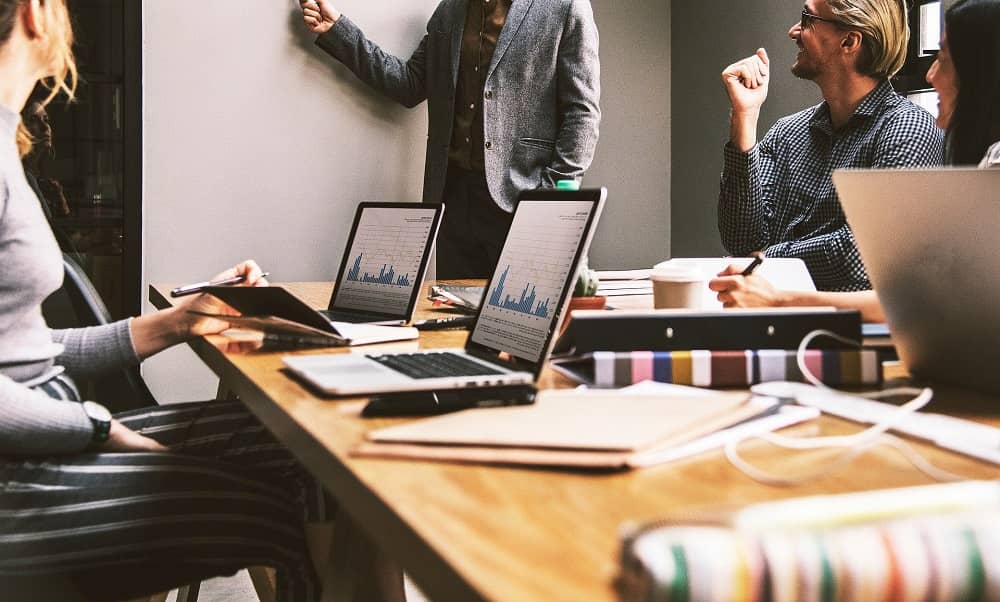 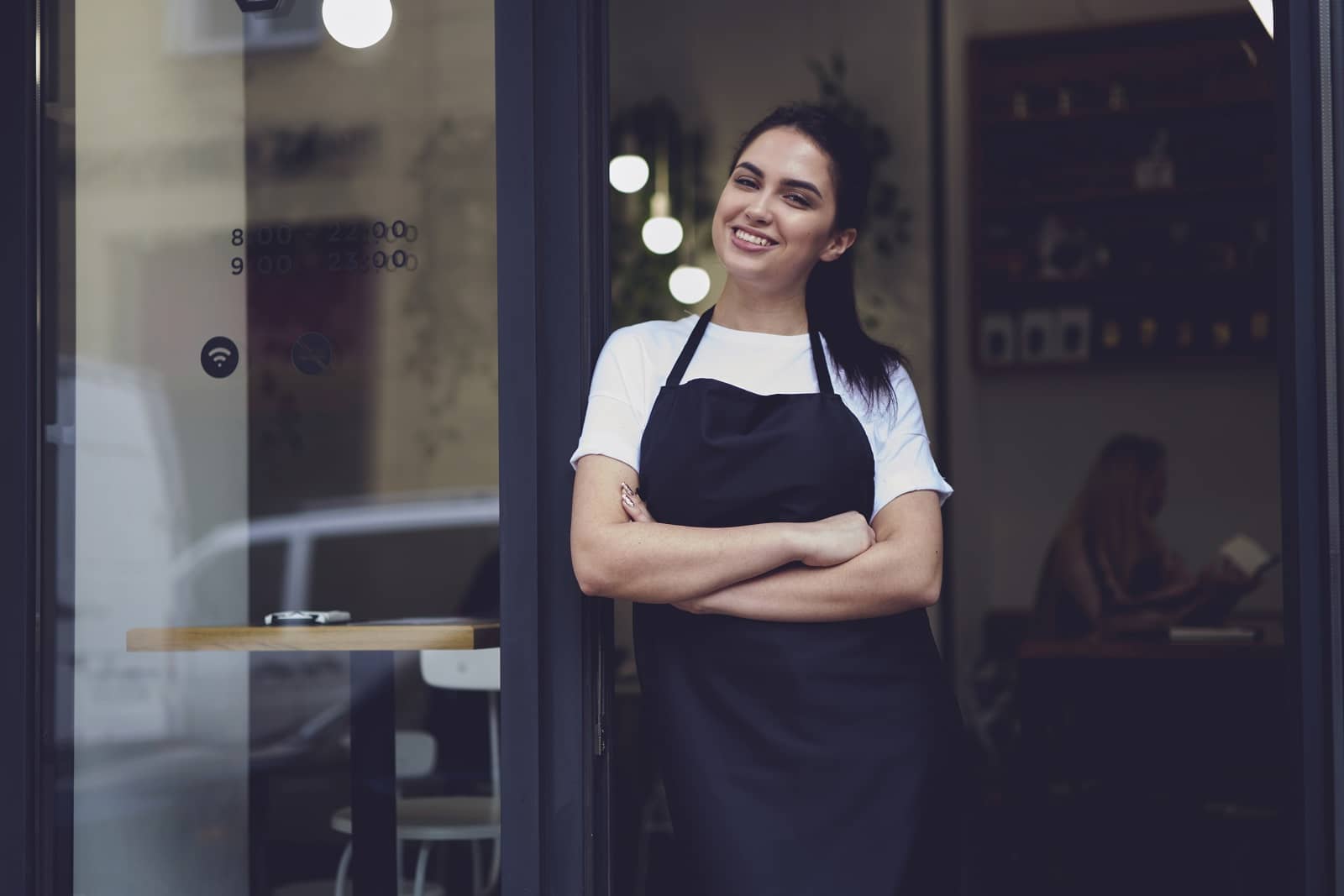